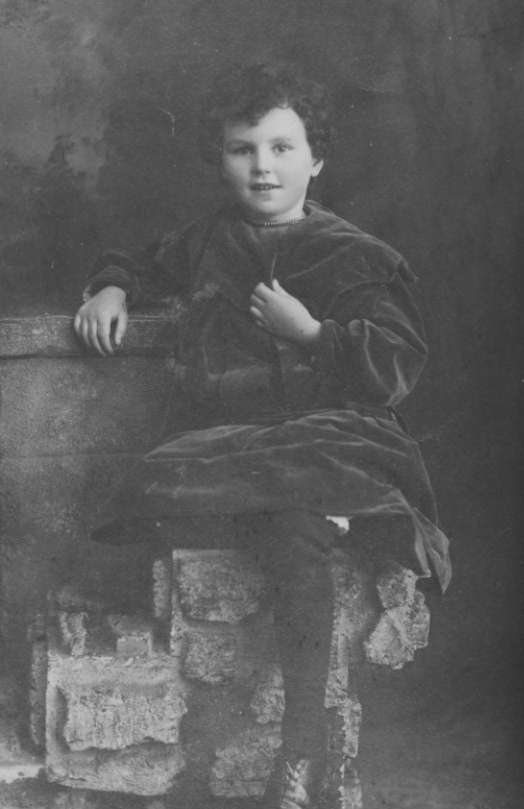 Amy Bradford -aged 7 - the youngest of the 5 Bradford children 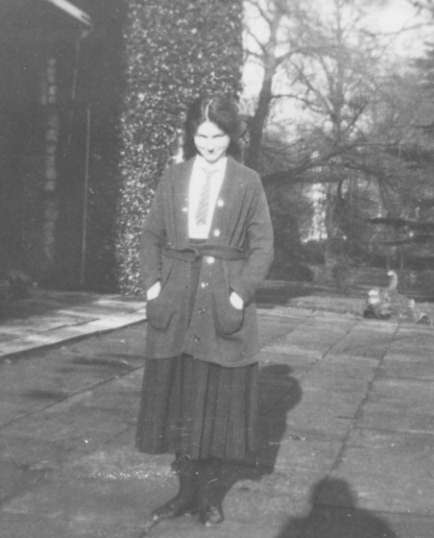 This was the school uniform and the girl usually with her in photographs was her best friend Leslie Phillips (later Leslie Morgan).

Amy Bradford went to school at Polam Hall in Darlington. But when she was in her 'teens she was sent to Wycombe Abbey School at High Wycombe. Amongst other lessons, Amy remembered attending lessons given by a funny old music master. She was later to be amazed to find he had not been merely an old "fuddy-duddy", he had been composing some "good stuff"... his name was Gustav Holst! (Holst was primarily a music master at St Paul's Girls School in London but he also taught part-time at Wycombe Abbey). In a strange coincidence, her brother Roland's adjutant, Captain Rodney Gee, was later to marry a girl who was in Barrie House, Wycombe Abbey, at the same time as Amy. At the time they were at school together, neither of the girls could be aware of this fact. Photographs of Amy Bradford at Wycombe Abbey School

It was while she was at Wycombe Abbey that she had to overcome the horror of the 3 tragic messages concerning the death of her brothers.

The first brother to be killed was Jimmie, Second-Lieutenant J.B. Bradford, M.C., D.L.I., who died of wounds on 14th May 1917, aged 27. He had been married for two years to Annie Wall (but known not as Annie but as Nancy). She had also been at Wycombe Abbey School and there is a photograph of her taken in 1911 beside school sundial (the photo is on the James Bradford page of this site).
Then there was Roland's death on St Andrew's Day, 30th November 1917, aged 25. It was ironic that Roland's death was not caused by his fearless leadership at the Front Line. He had gone on from Eaucourt L'Abbaye to become involved in the attack on the Hindenburg Line and he just happened to be killed by a stray shell not far from his Brigade HQ near Graincourt.

Finally there was Georgie's death at Zeebrugge on St George's Day (his birthday) 23rd April 1918. He was 31 that very day. 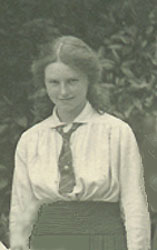 Like her brothers, Amy Bradford was very keen on sports. She was an enthusiastic swimmer, a LaCrosse player, and no mean player of Squash and Tennis. I remember most clearly a day during my school holidays when a boy in his mid to late teens, from Marlborough College, came over to play Squash against one of my older brothers. He was so disappointed on discovering that my brother was not at home, so to make his journey worthwhile my mother Amy Bradford (but by that time Amy Cremer) offered to play him instead. At that time she would have been about 49, and the young man was obviously very disgruntled at the thought of having to waste his time playing squash against a 49-year-old woman. However he could hardly refuse the offer without appearing very rude, so he reluctantly accepted. To his acute embarrassment he found that he was unable to win a single game against her!

Amy Bradford's last school was Broomfield Hall... that was in 1919. 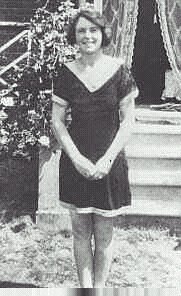 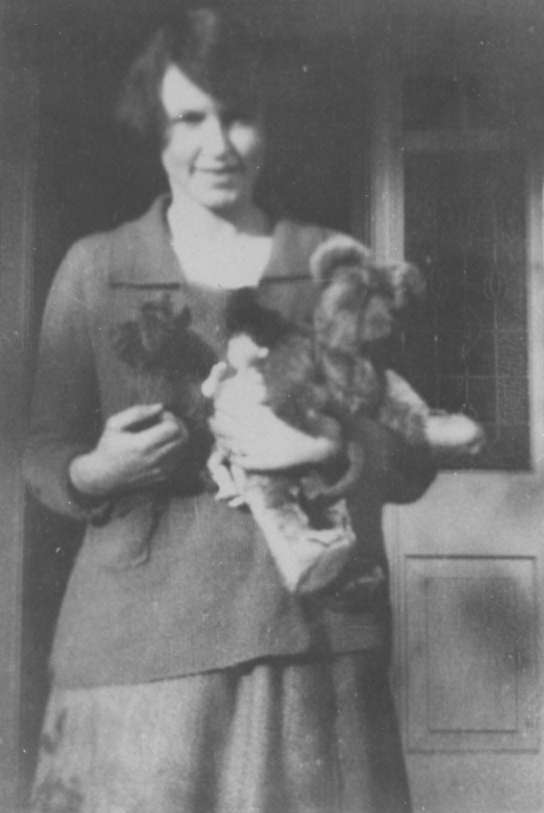 Amy Bradford at the age of 18 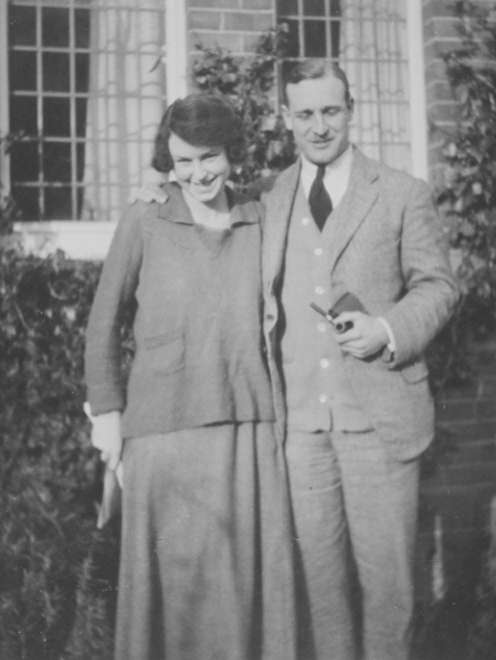 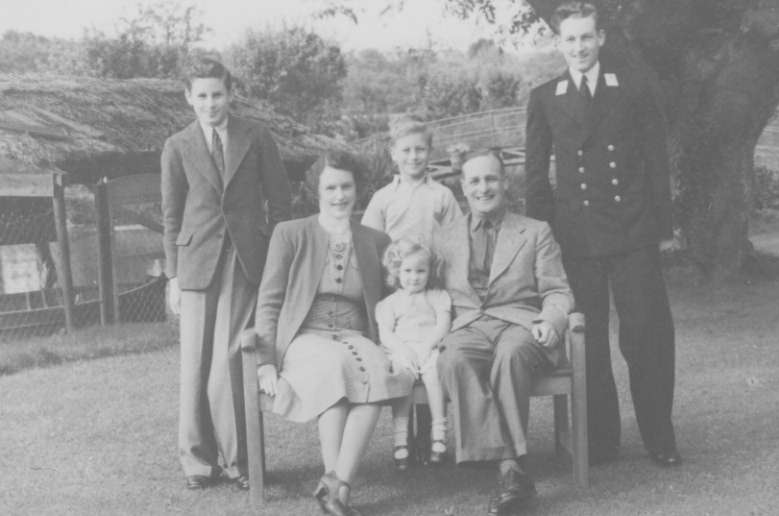